I am the first to say that as a female, I am a fan of all things that represent girl power. Those who know me, know that I regularly sport Wonder Woman gear and drink my morning coffee out of a WW mug. For me, the notion of a female superhero represents part of who I think I am and what I want to be. The part that represents who I think I am is that belief that I am strong, smart and independent. Then there are times when I doubt myself and my ability to live my dreams and this is where I use the superhero image to fortify my confidence. I guess it’s a little bit like affirmations because when I think about Wonder Woman or Captain Marvel, there is a part deep inside of me that resonates with this image – the part where they embrace their personal power and use it to live their dreams and change the world.

Naturally, the female representation appeals to me and my struggle but when I look at the male superheroes, I find that they are just as inspiring. When it comes down to it, isn’t it all about tapping into our personal power? And doing things we never thought we could do? This is what got me to thinking about how superheroes represent leadership and how we can use this in our businesses.

Captain America is the first fictional superhero that Marvel comics created in 1940 (wikipedia.) He was originally designed as a patriotic superhero during WWII and after the war, his popularity waned so he was shelved until 1964. Captain America’s alter-ego is Steve Rogers who was a frail young man that was enhanced to the peak of human perfection by an experimental serum to aid the United States government’s efforts in World War II. Near the end of the war, he was trapped in ice and survived in suspended animation until he was revived in the present day. Although Captain America often struggles to maintain his ideals as a man out of his time with its modern realities, he remains a highly respected figure in his community which includes becoming the long-time leader of the Avengers.

This is important because Roger’s experience made him an expert tactician and an excellent field commander. This makes Captain America’s senses and reflexes extra-ordinary. He spent years practicing multiple forms for martial arts and perfecting his skill with his shield. This makes his ability to perform almost flawless. Thor, one of the most powerful superheroes, said that “Rogers is one of the very few humans he will take orders from and follow through the gates of Hades.” Basically, he is an expert at combat strategy, survival, and military strategy. He is known for extra-ordinary feats and operates at peak physical performance.

How does this apply to leadership in business? First, as a leader, we will all encounter our relevance at some point. How do we remain current and up-to-date as leaders? Captain America does this by being disciplined. He constantly refines his craft and remains in peak physical condition. He is an expert at strategy. As a business leader, to be successful we must be able to create a strategy and articulate it in a way that others can understand. Most importantly, we must be a leader that other’s wish to follow. The reason that Thor will follow Captain America is that he knows that Captain America can lead him into a better future. He knows that Captain America will perform in any situation and that he can trust him in a survival situation. Isn’t that really what our employees want? They want someone they can trust, follow and learn from. Basically, they want to follow someone that is a badass AND cares about them.

Who is Captain Marvel?

Captain Marvel is a fictional superhero that was created in 1968. Captain Marvel’s alter ego is Carol Danvers who first appeared as an Officer in the United States Air Force as a colleague of Kree superhero Marvell. Danvers received superpower when her DNA was fused with Mar-vell’s during an explosion. She is Marvel’s biggest female superhero and is said to be considered the mightiest Avenger.

Created during the feminist era, her character “ran a parallel between her quest for identity, and the modern woman’s quest for raised consciousness, for self-liberation, for identity.” (wikipedia) Her character has continued to evolve over time and in the latest movie she has become a mix of heroic, compassionate, warm, witty and intelligent. She is not a wallflower or super macho, she epitomizes the combination of strength and feminity.

How does this apply to leadership in business?

The combination of strength, endurance, compassion, wit, and intelligence coupled with a seventh sense allows us to navigate uncharted territory. Building a business is not for the weak of heart. We will encounter challenges every day. It requires strength and endurance – our brain tells us daily it isn’t a good idea, we feel uncomfortable and scared and all that keeps us going is endurance and intelligence. The ability to tap into our seventh sense allows us to engage with others at a deeper level. Tapping into this energy is what makes us accessible to our employees and managers.

What does this mean?

When you compare and contrast the leadership abilities of Captain Marvel and Captain America, you will see that both are extremely powerful. I think if we learn to blend the two it increases our chances of having a business that is successful and makes a difference.

Here is a recap of the leadership qualities that can help us tap into our super business power:

Regardless of your gender, or who your favorite superhero is, we can all learn to be better leaders by observing examples of powerful leadership. Take a few minutes to complete the superpower assessment.

To assess your leadership superpowers, take a few minutes to answer the following questions:

In conclusion, I encourage you to tap into your personal power and use it to make a difference every day. I like to say, “Be your favorite superhero.” 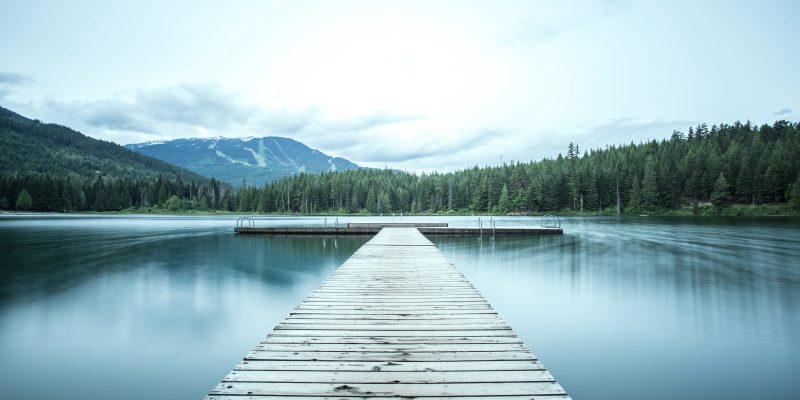 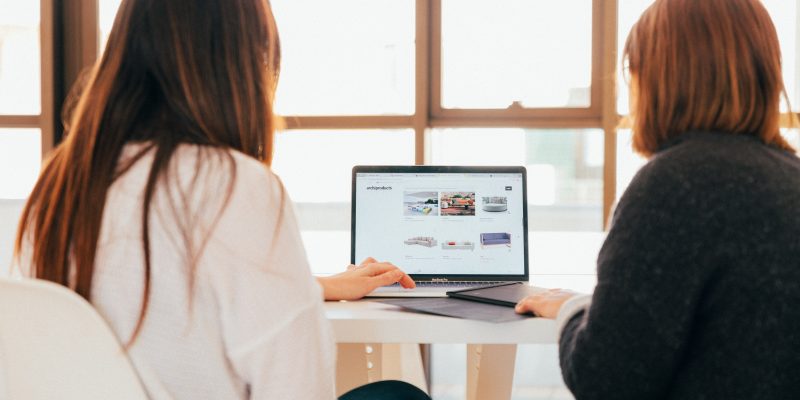 Live the life you deserve

Join my weekly newsletter and get my best practices to create the life and career you have always wanted.